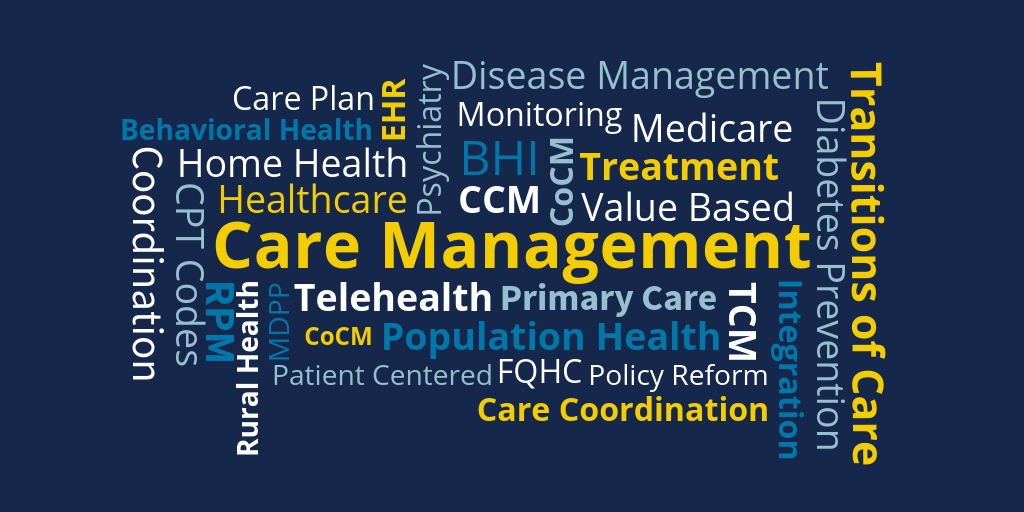 More Than Half of VBP Hospitals Will See Bonus, Similar to Last Year

In the eighth year of Medicare's Hospital Value-Based Payment Program (VBP), there were more winners than losers, but not much change from the prior year. About 55% of the roughly 2,700 hospitals participating in VBP will receive increased Medicare payments for fiscal 2020.