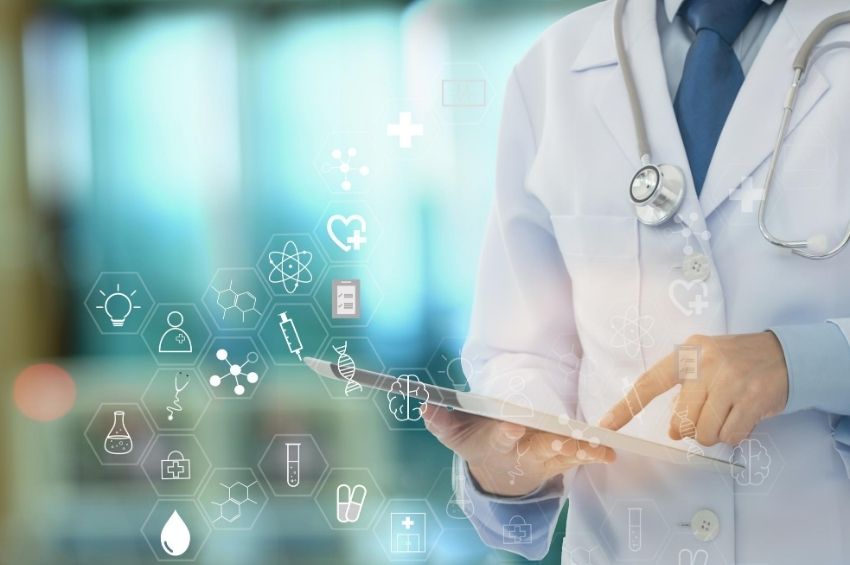 The Trump administration finalized a rule that increases payment rates for general acute care hospitals by up to 2.9% and boosts add-on payments for new technologies in the next federal fiscal year.

The American Medical Association (AMA) released updates to its medical codes for 2021 designed to align with a Medicare rule set to take effect in January. Last year, the AMA worked with the Centers for Medicare and Medicaid Services (CMS) to modify evaluation and management (E/M) office/outpatient visit code changes, which marked the first overhaul of E/M office visit documentation and coding in more than 25 years.

Why EHR Interoperability Is Critical for Telehealth

Not all EHR telehealth functionalities are created equally, and this is most clearly demonstrated by their respective levels of interoperability. It’s one thing to say an EHR has telehealth capabilities, but it’s important to evaluate whether the EHR is flexible enough to offer a user-friendly experience.

The Bureau of Labor Statistics’ jobs report released Friday showed that hospitals continue to add more jobs after several major subsystems furloughed and laid off workers at the onset of the pandemic in March.