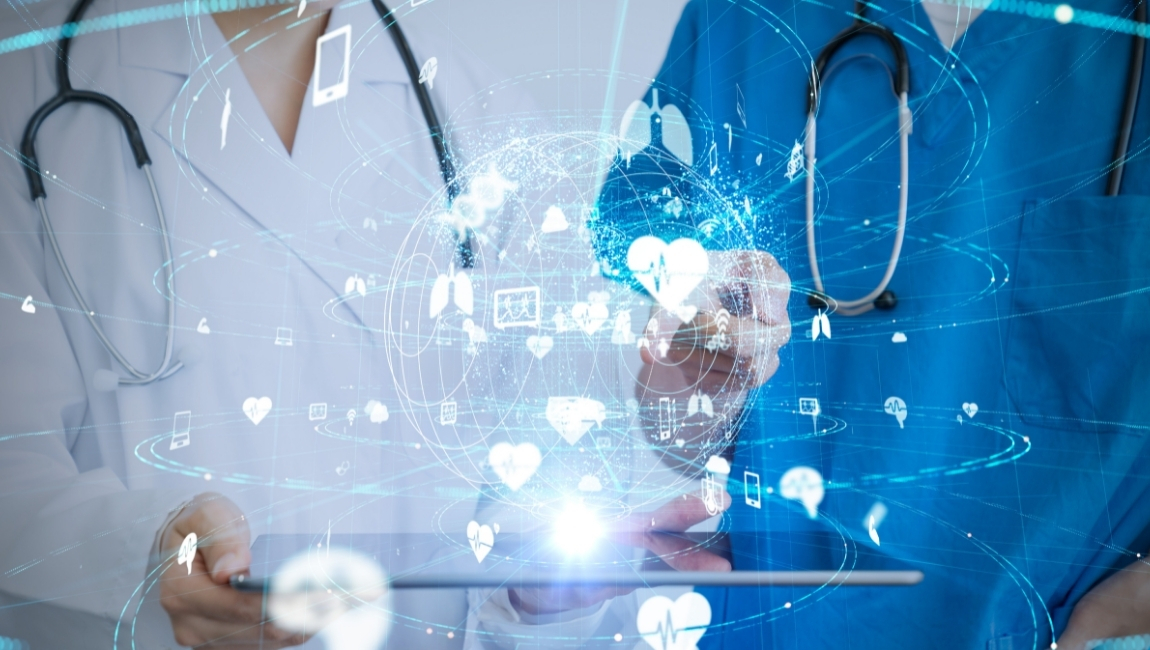 A record 31 million people have gotten coverage through the Affordable Care Act (ACA) thanks to growth in Medicaid expansion and the insurance marketplaces, a new report finds.

Biden administration officials used the report released Saturday by the Department of Health and Human Services (HHS) to highlight efforts to expand coverage on the ACA’s marketplaces and in Medicaid, including increased marketplace subsidies passed in the American Rescue Plan Act.

Building a Social Determinants of Health Strategy: Data Is the Key

For managed-care plans focused on improving population health and reducing overall costs, the goal has to be on prevention, not just treatment.

Ambulatory Services Led to Healthcare Jobs Recovery in May

The healthcare industry added 23,000 jobs in May, with virtually all in ambulatory service roles, according to a new government jobs report released Friday.


What Makes Innovating in Health Tech So Tricky?

At every state of development, the unique complexities of the healthcare industry stall progress. Innovators can start by partnering with existing entities that already have robust access to healthcare expertise, distribution, networks and funding, along with demonstrated capability to conduct real-world pilots.