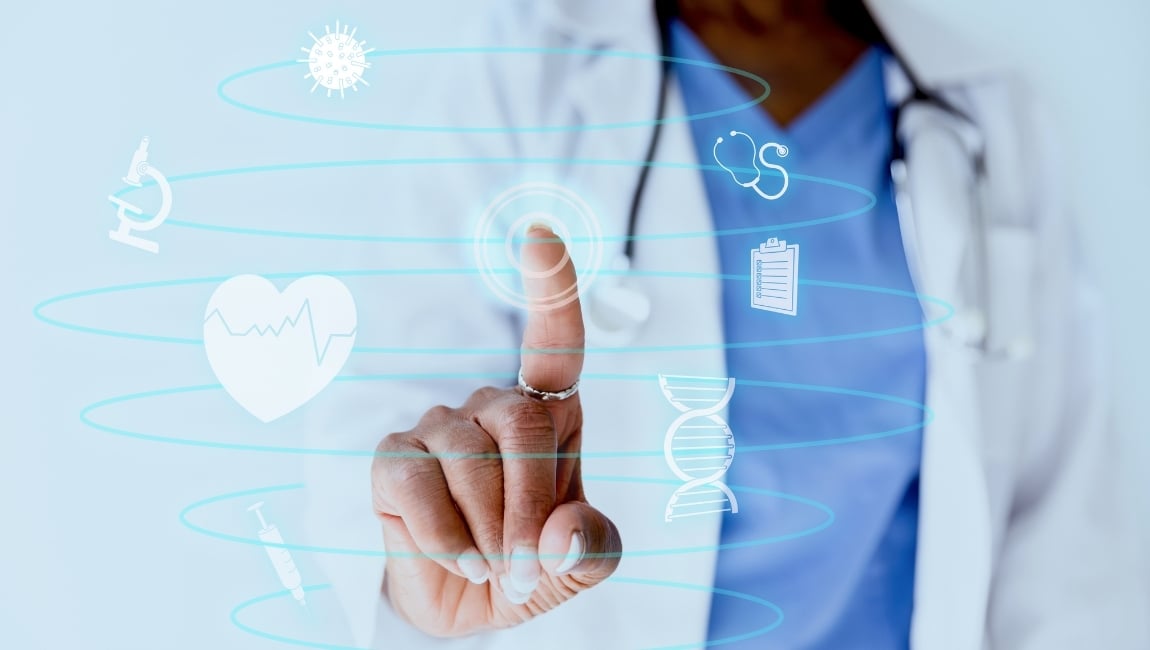 What Is Digital Care's Destination? 4 Predictions for 2021 and Beyond

Where is digital innovation headed — and how should it be incorporated into member benefits for a patient-centric, value-added experience?  Now, providers, payers and employers must consider their long-term strategies for care delivery.

How Much Telehealth Do Patients Need? Researchers Weigh In

Researchers from West Virginia University have set out to determine the optimal frequency of telehealth appointments for patients with chronic conditions. In a study in E-Health Telecommunication Systems and Networks, the team reviewed other work concerning telehealth and chronic conditions and found that virtual care services benefited patients more if they continued for about a year rather than ending after six months.

Medicaid enrollment swelled by approximately 5 million from March through September 2020, but the boost may not just be due to job losses stemming from the pandemic. A study, released Wednesday, found enrollment increases were roughly the same between Medicaid expansion and non-expansion states.

An EHR system does not automatically optimize to each specific medical specialty. In fact, EHR adoption, usability, and satisfaction differ significantly across medical specialties. According to the most recent Centers for Disease Control and Prevention (CDC) nationwide EHR survey, office-based cardiologists and neurologists have the highest EHR adoption rates by specialty, at 95.6 percent and 94.5 percent, respectively.