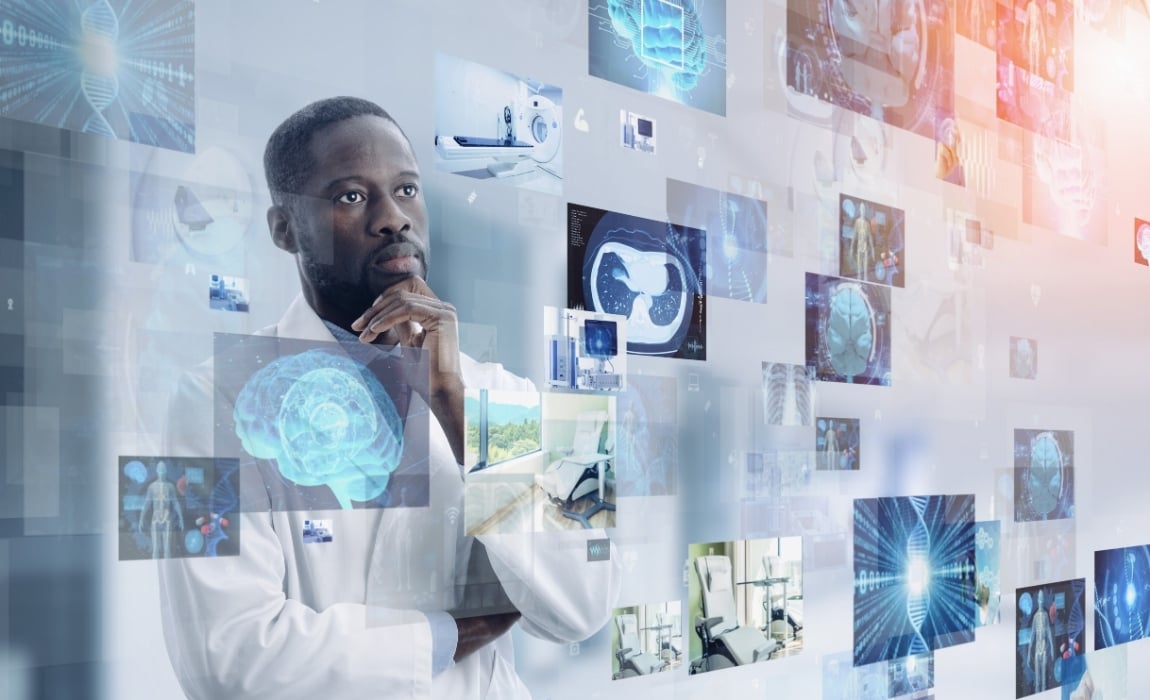 Months after the initial go-live, VA employees and congressional stakeholders tell Federal News Network the deployment in Spokane was far less successful than the department initially touted. And though some pieces of the electronic health record are working well, they say the initial rollout was not a viable proof of concept for VA’s $16 billion, 10-year EHR modernization effort — at least not yet.

Behavioral health EHR developers and hospitals should recognize end users’ perspectives on specific barriers and facilitators before EHR implementation, according to a study featuring survey responses published in JMIR Publications.

Patients who accessed care for upper respiratory infections through direct-to-consumer telemedicine platforms were more likely to have follow-up appointments than patients who had their initial visit in-person, according to a University of Michigan study that suggests potential setbacks of on-demand telemedicine.